The District maintains a levee around the western, eastern and southern boundaries of the District to protect the land in the District from the floodwaters of the Brazos River. The levee protecting the northern boundary of the District is maintained by Fort Bend County Levee Improvement District No. 2, which is a separate levee district.

The District is governed by a Board of Directors comprised of three (3) individuals who are residents of the District. The Board meets once a month at 12:00pm noon on the first Tuesday of each month inside the district at 4330 Knightsbridge Boulevard, Sugar Land, Texas 77479. All meetings of the Board are open to the public, and the public is invited to attend. 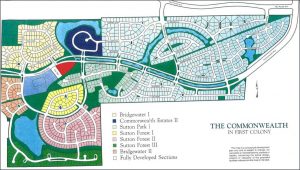 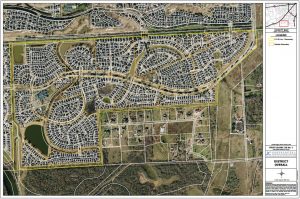 Which Levee District Do You Live In?

The Board typically meets at noon on
the first Tuesday of each month at 4330 Knightsbridge Boulevard, Sugar Land, Texas 77479.